Donald Trump accused Barack Obama of tapping his phones in Trump Tower during the 2016 election. Granted, Trump got the idea after reading a Breitbart article and the underlying accusation – that Trump’s phones were tapped – is likely, not true. That said, would it surprise me if the Obama Justice Department sought out a FISA warrant to engage in “reverse targeting” of Trump campaign officials? Not at all. The Obama administration at various levels used the powers provided to them to engage in partisan political activity.

Here are four examples of how the power of the government was weaponized under the Obama administration.

1. The IRS scandal – Democrats bemoaned the number of conservative political organizations that were being created to fight President Obama’s agenda. Through the media and letters to Congressional leaders, Democrats through their complaints demanded the IRS target conservative groups for greater scrutiny and harassment. They did this and led by Lois Lerner, destroyed evidence, including emails to cover up any obvious illegalities. President Obama and other Democrats bent over backward to protect IRS officials. Lerner was able to retire with a full pension. Nobody was fired. The only penalty the IRS suffered was having to pay a $50,000 in damages for their agency leaking information about the National Organization for Marriage to an organization supporting gay marriage, who then leaked it to the press.

2. The National Labor Relations Board harassment of Boeing – In this case, Boeing, a company free to open up production plants wherever it wants, was charged by the NLRB of violating labor laws by opening a plant in South Carolina instead of its home state of Washington. Lafe Solomon, the labor board’s general counsel, absurdly stated Boeing was acting in a “retaliatory” manner by deciding to open a production plant in South Carolina, instead of Washington. He claimed it was “retaliation” because of striking workers in Washington. Solomon could never prove this and Boeing officials said lower costs are what drove their decision. The NLRB case was dropped but only after Boeing workers in Washington, ratified a four-year contract extension.

3. EPA Director uses a fake email address to hide political activity – From the WSJ: “Lisa Jackson, who announced on Dec. 27 that she was stepping down as head of the Environmental Protection Agency, will be leaving under a cloud. It turns out that she had been using an email account, under the alias “Richard Windsor,” to conduct official business, in an apparent attempt to evade federal transparency laws, including the Freedom of Information Act.”  Of course, EPA officials said her using two “official” accounts is nothing new, but choosing an alias that doesn’t correspond to her real name is very suspicious especially considering the head of the EPA acts alone, unlike the Nuclear Regulatory Commission that acts with several board members. Those outside DC were not buying Jackson’s excuse, either: “I don’t know any other agency that does this,” said Anne Weismann, chief counsel of the watchdog group Citizens for Responsibility and Ethics in Washington, which asked EPA’s inspector general on Tuesday to investigate the matter. Even if Jackson needs a separate email account, Weismann asked, “why would you pick a fictitious name of someone of different gender? To me it smacks of … trying to hide.”

4. The surveillance of Fox News reporter, James Rosen: The Obama administration, under direction from Attorney General Eric Holder. did the following to James Rosen:

On that last one, it makes me question the veracity of people like Chuck Todd who tweeted President Trump’s tweets about the press were “un-American” but didn’t do the same when a professional colleague was named as a “criminal conspirator” for doing his job.

It’s for reasons like this Donald Trump’s allegations may not be true, but they are not implausible.

McCloskey Gun Inoperable When Police Seized It, But Prosecution Ordered Crime Lab to Make It Operable and ‘Lethal’ Major League Baseball Goes to Bat for Kneeling, and It Looks Like a Strike-Out Should we cancel Aristotle? 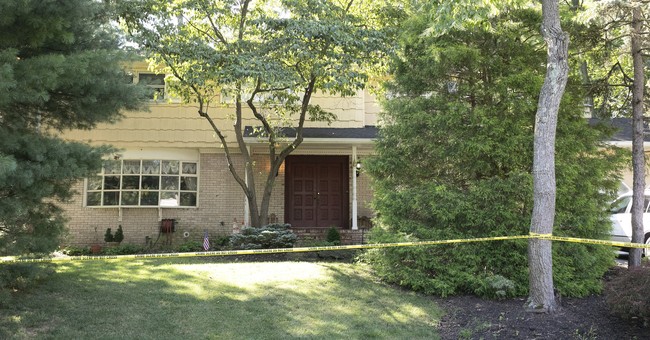 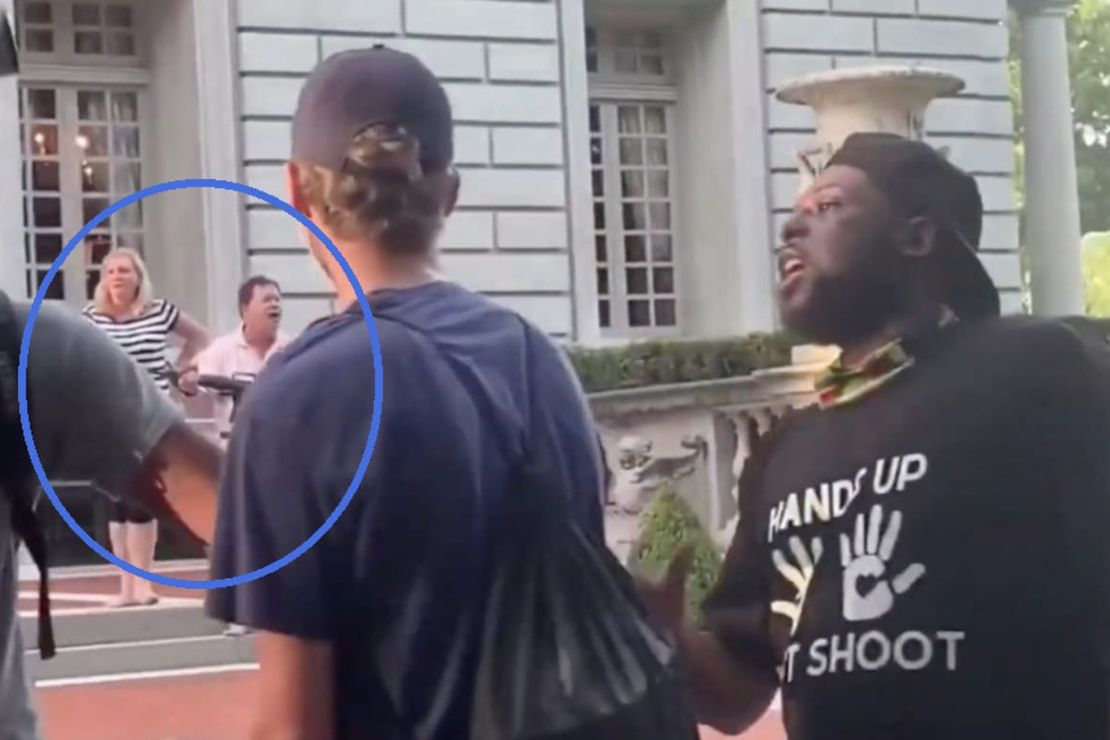