California  Governor Gavin Newsom has been working overtime in the hypocrisy department this month, and it’s only July 3rd.

At a press conference prior to the holiday weekend, Newsom announced that due to “science” and “data” California would be closing most bars and wineries across the state…well, except his own Napa Valley winery.

The carefully-coiffed commander also told Californians that he would be sending out teams of government goons to harass and fine any establishments that decided to defy shutdown orders or mask orders. All this even as BLM and Antifa protesters continue to flood streets and protest in front of government buildings unchallenged.

While protesters razed and defiled businesses and public property with impunity, Newsom has also announced that while he will “allow” some churches to reopen, singing will be banned from church worship.

The authoritarian hypocrisy is almost unbelievable to behold, particularly in this great nation. It is hard to imagine how we have so quickly found ourselves banned from seeing family or worshipping God and yet here we are.

While Governor Newsom continues to assure us that this is all just for our own good, he did make a very serious Freudian slip at his Wednesday press conference, when he thanked the California press for “staying on message” during his remarks. According to California Assemblyman Kevin Kiley, the press corp was a bit “rankled” by that nod at the end of the Governor’s speech…and for good reason.

TUNE IN for a #COVID19 update. https://t.co/xUIvXuEbqt

Gov. Newsom rankled the press corps by thanking them "for staying on message." As Dan Walters said, "it implies our job is to help Newsom peddle his message." Having consolidated so much power, even an off-handed remark about conscripting the press into his service is unsettling.

That comment was, in fact, insulting to reporters who are laboring under so many restrictions to tell Califirnia’s what is happening. It implies that our job is to help Newsom peddle his message. He owes our profession an apology. https://t.co/gcuw04U3bd

Lots of people criticize Trump for being so critical of the media but after eight years of incurious fawning and drooling over President Obama those same people have forgotten that the media should have an antagonistic relationship with government leaders. It is necessary to treat every official with skepticism, because skepticism is where investigation begins.

Newsom made the sad/hilarious error of forgetting that at least a few people in media still take their jobs seriously, or at least seriously enough to be offended at how presumptive the most powerful man in California has become about their jobs. 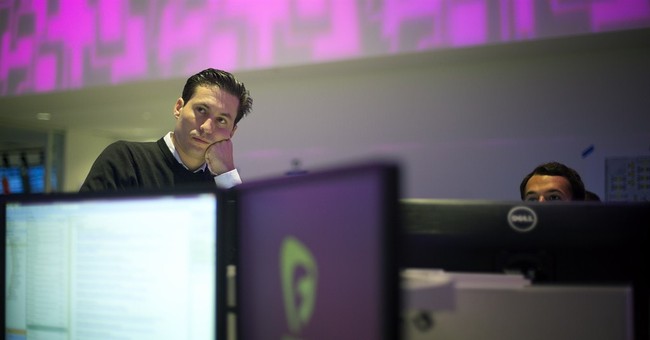