Tom Cotton Talks Trump And Russia On Meet the Press

Arkansas Senator Tom Cotton was on Meet the Press this weekend and the main topic of discussion was the Senate Intelligence Committee gearing up for an investigation into the scope of Russian involvement in the 2016 presidential campaign.

First issue. Last week it was reported that Reince Preibus contacted the deputy director of the FBI and asked him to bat down some of the stories swirling about concerning the contacts made by the Trump campaign staff with Russian intelligence officials. I discussed it here and was pleased to see Tom Cotton agreed with my cogent analysis

CHUCK TODD: Let me get you first this reaction. Do you think — are you concerned about the White House contacts with, in particular, the FBI and the Chairman of the Senate Intelligence Committee, since your committee has already announced it’s investigating all of these allegations of Russian interference in the election. Do you think that contact was inappropriate?

SEN. TOM COTTON: Well, Chuck, let’s step back. Russia is not our friend. Vladimir Putin is K.G.B., always has been. The Senate Intelligence Committee, for as long as I’ve been on it, has been examining Russia’s attempts to undermine faith in our electoral process and undermine our interests around the world.

We have said that we’re going to undertake in a bipartisan fashion an inquiry into everything that Russia tried to do in our election process last year. If that leads to potential contacts between Trump associates and the Russian government, then we’ll explore those as well. One of the last things I did, the week before last, before I left for home from Washington D.C. was have an hours long hearing on these very matters.

So I’m confident that we’re going to proceed in a manner that goes wherever the facts take us. But what you’re talking about is what Reince Priebus just said on your show last week. This is not something that the White House has tried to conceal. And if anything–

CHUCK TODD: Well, it doesn’t matter whether it’s concealed, is it appropriate though?

SEN. TOM COTTON: Well, so Chuck, let’s take that CNN article on face value. I’m not going the confirm or deny, obviously, anything in these stories because these leaks of classified information could do real harm to our national security. But just take it at face value. So it says the F.B.I. went to President Trump and Reince Priebus and said that reports of contacts between Trump associates last year and Russian intelligence officials were grossly overstated.

Isn’t it reasonable for the chief of Staff to then say to the F.B.I. director, “Well, are you going to say anything to correct the record on this, since everyone is running around Washington making these allegations?” I think that’s a perfectly reasonable response.

Now, the F.B.I. and other intelligence agencies have reasons they don’t go out and call balls and strikes on news stories because we don’t want to let our adversaries know what we do know or what we don’t know or how we know it. But again, if you just take everything in that story on face value, I don’t think there’s that much alarming in it.

The next notable issue was Darrel Issa’s calling for a special prosecutor. Again, I was glad to see Senator Cotton taking advantage of the talking points I provided: 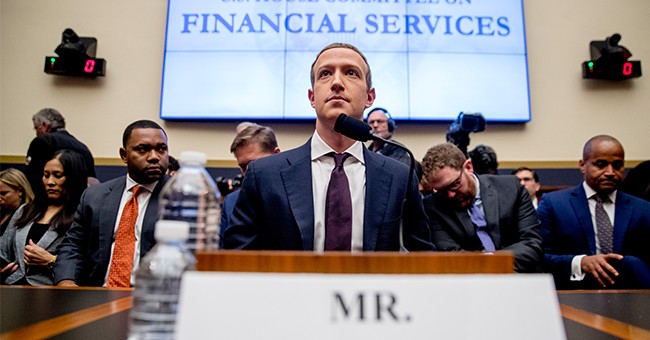 SEN. TOM COTTON: Well, I think that’s way, way getting ahead of ourselves here, Chuck. There’s no allegations of any crime occurring. There’s not even an indication that there’s criminal investigations underway by the F.B.I., as opposed to counterintelligence investigations, which the F.B.I. conducts all the time as our main counterintelligence bureau. If we get down that road, that’s a decision that Attorney General Sessions can make at the time. But I think–

CHUCK TODD: Senators can call for it on their own. I mean, you called during your campaign against Mark Pryor, you called for a special prosecutor for the I.R.S. How does this Russia allegation, when does that rise to that level in your mind?

SEN. TOM COTTON: Well, I think that’s far down the road from what our inquiry might reveal in the Intelligence Committee, or what the F.B.I.’s inquiries might reveal. That’s something that can be decided down the road. But right now, there’s no credible evidence of these contacts beyond anonymous sources in the media. And I’ve got to tell you, anonymous sources can’t always be trusted.

CHUCK TODD: Anonymous sources are how we found out about a lot of scandal in this country.

SEN. TOM COTTON: Anonymous sources says Steve Bannon drove from the White House to the Department of Homeland Security to confront John Kelly, which we now know is not the truth. That’s not, like, the tone of a conversation. That is someone physical whereabouts. You cannot credit stories that are based on anonymous sources. You should look into them, especially if you’re in the position of responsibility. But you can’t simply credit them.

It was also great to see that he wasn’t relying on Shep Smith to be his intellectual lodestar on what information should and shouldn’t be believed.

Cotton also brought up an interesting point that explains why the Democrat attack line on the Trump campaign’s contacts with the Russians has basically gone away in favor of calling for a special prosecutor, demanding that Jeff Sessions recuse himself, and finding fault in Reince Priebus reaching out to the FBI:

CHUCK TODD: Mark Warner, who’s the Vice Chair, and the Intelligence Committee works differently than every other committee, it is truly bipartisanly run. Mark Warner said he has some concerns about this idea that the White House contacted Senator Burr, that it could call into question whether this was going to be a fair investigation.

SEN. TOM COTTON: Well, I think there’s no doubt that this will be a fair inquiry. As I said, we’re already well underway. It’s been conducted in a bipartisan fashion. Democrats and Republicans have been working well on it. I mean, there’s a limit to what we can discuss publicly.

You know, the eight Democrats who are on that committee and Chuck Schumer know what we’ve learned. You know, I would encourage them to tell the other 40 Democrats in the Senate, you know, what they may and may not want to be saying, so they don’t get over their skis making false allegations or exaggerated allegations.

This is basically a confirmation of what we are hearing, that the contacts, such as they are, having nothing to do with Russian meddling in the 2016 campaign. 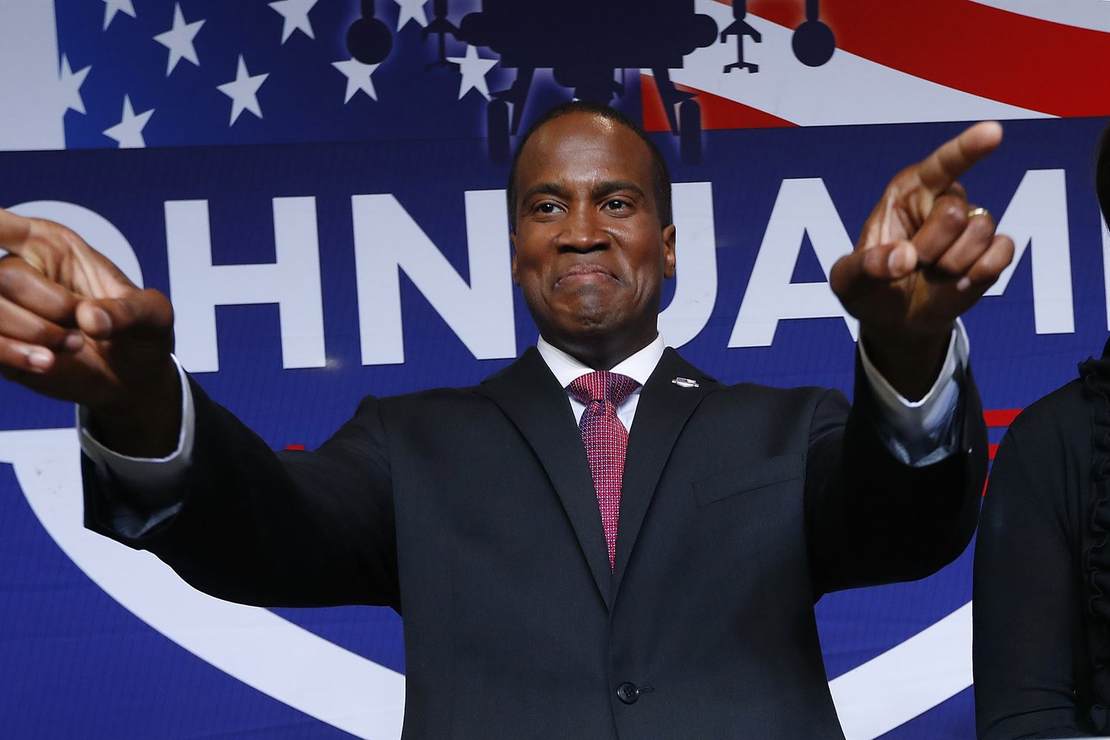 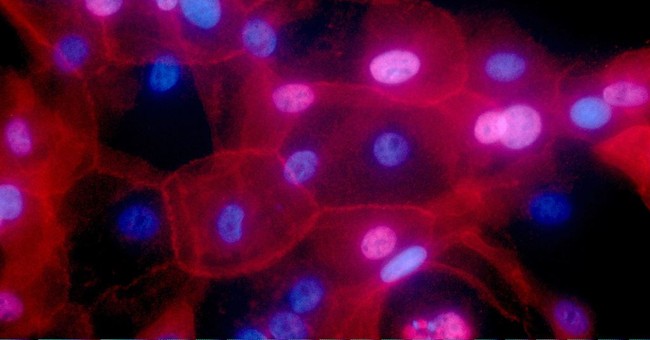