Yesterday evening, Nevada Governor Steve Sisolak declared a Public Health Emergency exists in the state of Nevada. It has little to nothing to do with Wuhan virus.

Today, I issued a proclamation to name racism as a public health crisis. Given our diverse population as a minority, majority state, this call to action raises awareness so Nevada does not perpetuate poor health outcomes due to systemic racism during & after the pandemic. pic.twitter.com/vKSoU2knqR

At first blush, this is some sort of woke virtue signaling on the part of Sisolak to show BLM that he’s down with the struggle, and please don’t demonstrate in my front yard because you are my peeps. It could be. But the evidence indicates that this proclamation is a stalking horse for otherwise illegal administrative action.

Since the beginning of the Wuhan virus and the daily infliction of pandemic porn, it has become very obvious that state and local governments are using the purported existence of a public health emergency to inflict social control measures that are patently unconstitutional. Early on, churches were targeted for closure. Outdoor worship services were forbidden, while BLM demonstrations were allowed. Public beaches were closed. Curfews established. People in hospitals were deprived of visitors even as they lay dying. In New York, New Jersey, and Michigan, the elderly and infirm residing in nursing homes might as well have been targeted for elimination by the policies those states imposed. 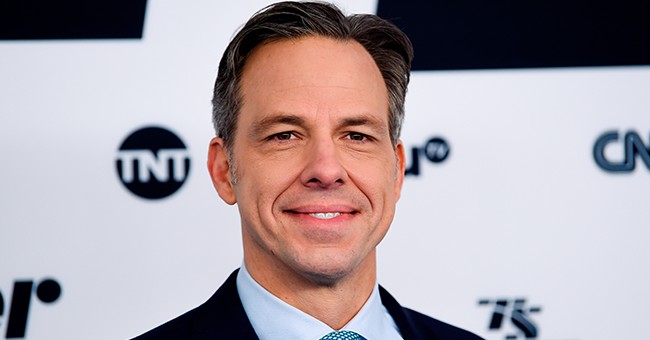 The governor of Washington threatened to starve into submission citizens who would not cooperate with so-called contact tracers.

This week, the mayor of Los Angeles has ordered power and water shut off to private residences who refuse to go along with his orders.

The communist mayor of New York City has established…I swear I am not making this up…police checkpoints at ingress points into New York City:

At Penn Station in #NYC, @MayorsPEU employees are working with @NYCHealthSystem to hand out flyers and and let people know they must #quarantine for 14 days if they traveled from a state listed as having high infection rates. The fine is $10,000 for not complying. pic.twitter.com/BHXxHud9U6

We are now entering an environment where ‘public health experts’ have arrogated to themselves the authority to decide what is or what is not a ‘public health emergency.’ The precedent has been established that actions taken in such an emergency supersede core Constitutional rights. We have a case study showing that protesting for the ‘right’ reason, as a response to a ‘public health emergency’ invented by ‘experts,’ can be permitted while other protests cannot. Given the way the left has tried to use ‘public health’ as a pressure point on the Second Amendment, it isn’t hard to see how homicides and assaults involving firearms would be ruled a ‘public health emergency’ and the powers used to ‘combat’ Wuhan virus used to greatly limit the availability of firearms. It is not only not hard to see Child Protective Services descending upon the home of gun owners who were informed on by the local Karenwaffe and sweep their children away to safety and to have this upheld by the courts just as the closing of churches has been allowed. What if ‘triggering speech’ is determined to have adverse health effects (this is already being alleged)? Then the First Amendment has been effectively abolished.

In short, we are on the cusp of governance by ‘experts’ who have no interest in anything but power and being able to control the lives of their fellow citizens. We need to identify these people, and we need to act to ensure they are ridiculed and discredited (I say this because I’m reliably informed that summary executions are not permitted) and driven from all positions of power and influence. Until this happens, our rights are not secure, and the republic is in jeopardy.

This is why the order by Sisolak must be taken very seriously. We are at a point where the government has decided that it can mandate the wear of symbolic apparel, that is, face masks, to try to establish social control. We are at a point where the Supreme Court has decided that there is a “public health” exemption hidden in the bill of rights that lets the government restrict otherwise legal movement and activities by the simple artifice of declaring public health emergency. There is literally no end to the mischief that Sisolak can get up to under the conditions of his order. He can control who you rent to, who you hire. He can establish priorities for who gets what medical treatment. He can forbid gatherings that someone in a public health agency deems as promoting racism. It isn’t hard to see how gun sales are considered racism only by declaring black communities have a disproportionate number of shootings.

In short, according to the Supreme Court, basically, all rights are on the table during a public health emergency, and no one on the legislature gets to decide when such an emergency is declared or what the response should be. The Wuhan virus has alerted the administrative beast to a way around the Bill of Rights, and our lives will never, ever be the same.